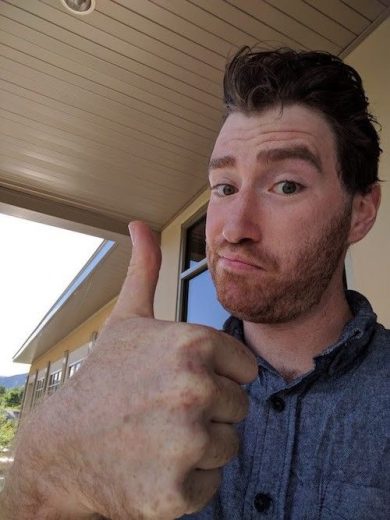 Dan is an ex-Googler, who spent the last couple of years helping many teams at Google build Angular applications. He is also a contributor to ABC  and is the lead engineer on Angular Console

Angular Console is now launched as a standalone electron app as well as a Visual studio code extension. In the future it will also be released as a IDEA extension as well and maybe other platforms in the future. Would you believe it if I told you that the code difference between angular console on […]