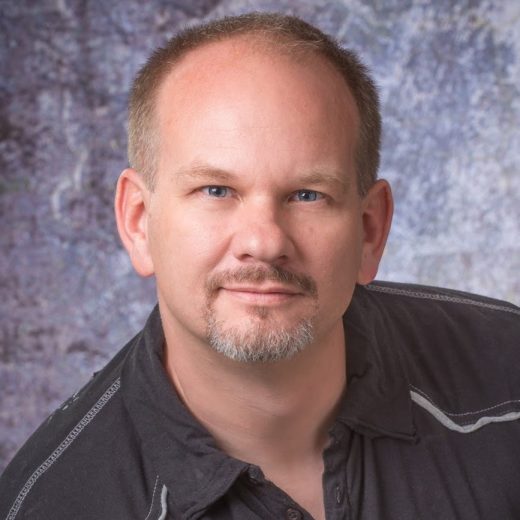 Joe is the CEO of Thinkster.io where he works to improve online learning for developers. He also organizes ng-conf, React Conf, and the Framework Summit. He gives a lot of talks & workshops, is a Google Developer Expert, and loves board games, Dungeons and Dragons, and Star Wars.

Testing is a Black hole of time and effort: Avoiding the suck using Cypress

The state of application testing for Angular is broken. Angular applications are composed of UI components running in a browser, but our most effective testing strategy has been unit testing functions instead of UI interactions. The recommended strategy for testing the UI is Protractor, which is built on Selenium, a technology originating in 2004 when […]