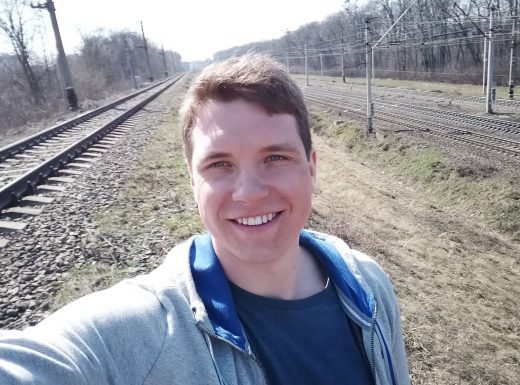 Can you imagine a future without zones?

Ever since Angular came out, zone.js has been part of change detection. Although it has brought automatic change detection to Angular and simplified testing, it has also been a source of major confusions. With the new Ivy engine coming up, various other options are being considered. In this talk you’ll learn everything there’s to know […]